Commenting on the partnership, Prince Abdullah bin Fahad bin Abdullah viewed this strategic partnership as a mission to promote good basis for current and further cooperation present in the equine industry of Saudi Arabia. With the leadership’s continuous focus on all equestrian facets, and the support given to the field by HRH, the Minister of Sport, this sporting endeavour has reached higher ground and enabled SAEF to host numerous championships and international events. The Minister of Sport has an objective to see both parties successful and to have the current partnership reinforce the show jumping championships culture.

With an objective to synergize efforts between both parties, Jayne McGivern corroborates that this partnership aspires to hold horse-back riding events of the highest standards. Moreover, she enthused about the partnership, underlining the importance of promoting community engagement with the equine culture. Pursuant to the 2030 Saudi Vision, one of the Foundation’s pillars and targets is to create a healthy lifestyle for all segments of the society.

Sports Boulevard is one of the four Riyadh mega projects announced by His Majesty King Salman bin Abdulaziz, the Custodian of the Two Holy Mosques in March 19th, 2019. Supported by HRH Prince Mohamed Bin Salman Bin Abdulaziz, the project extends for more than 135 kilometres on Prince Mohammed bin Salman bin Abdulaziz Road connecting Wadi Hanifah in the West with Wadi Al Sulai in the East through a grid of safe green pathways for pedestrians, cyclists, athletes, and horse-riders.  The project includes 4.4 million square meters of greenery and open spaces, and up to 50 multidisciplinary sports facilities and artistic landmarks features throughout. Additionally, there are several equestrian trails dedicated to horses, totalling an area that exceeds 134 kilometres. 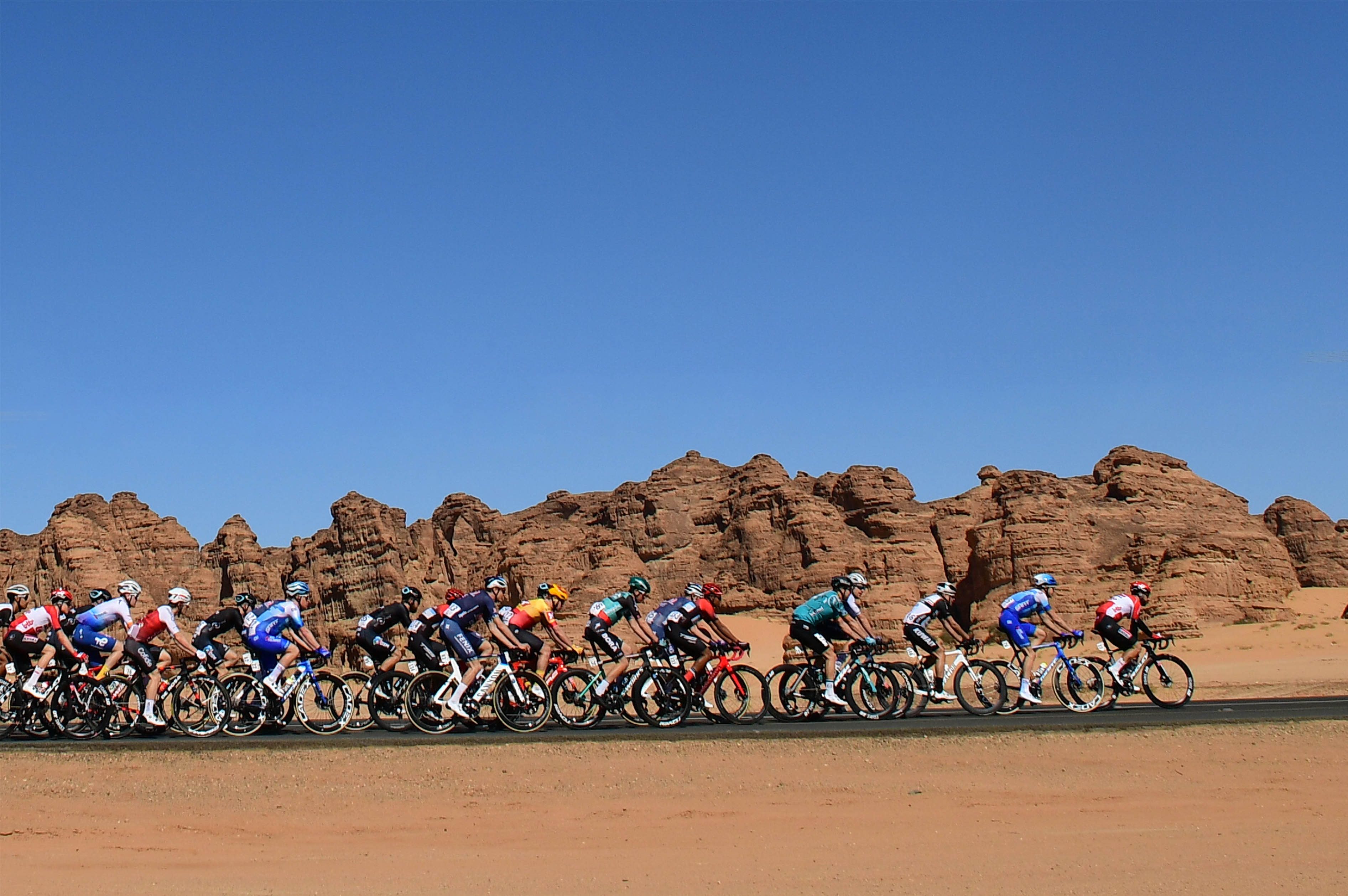 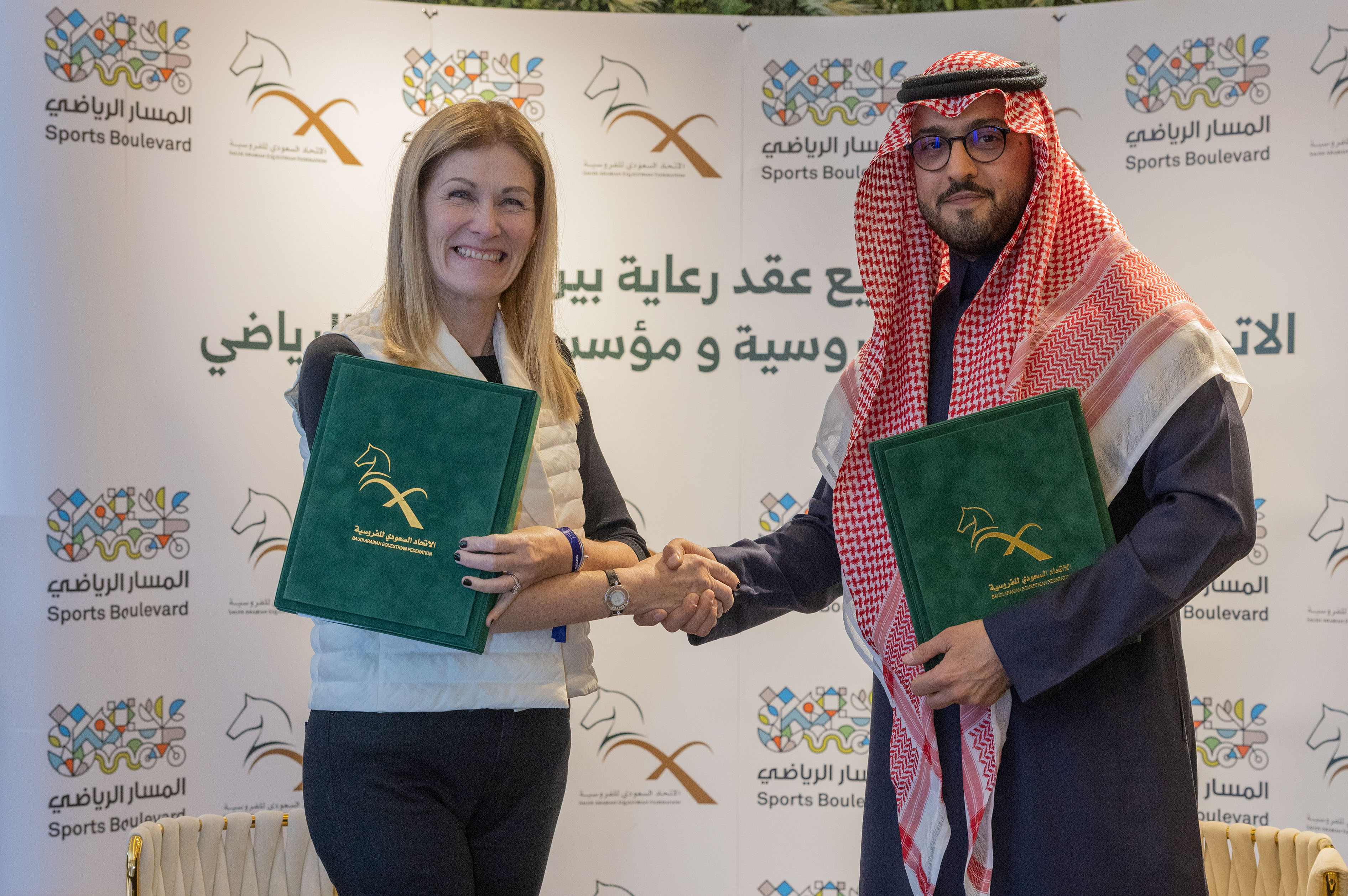 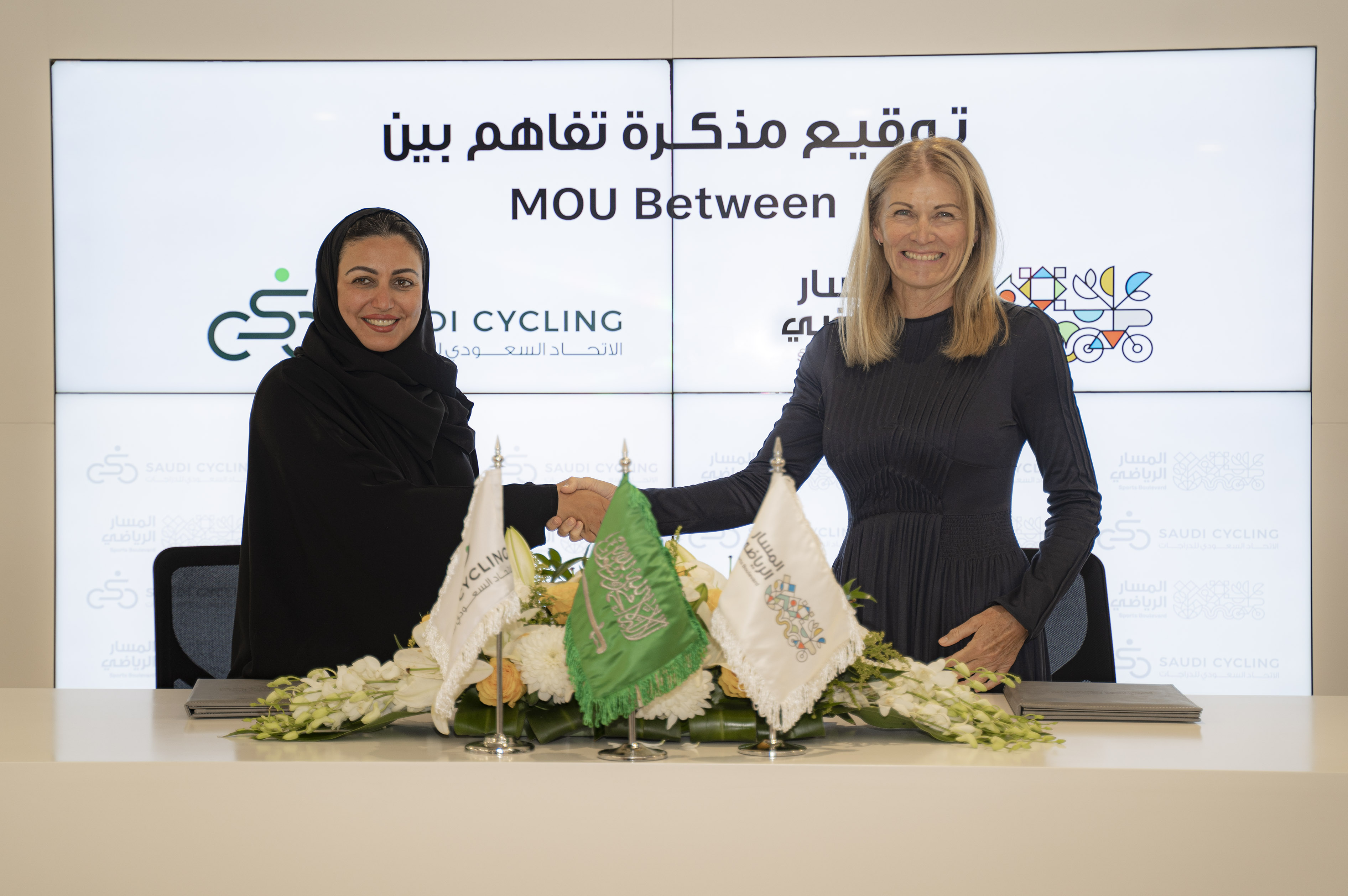 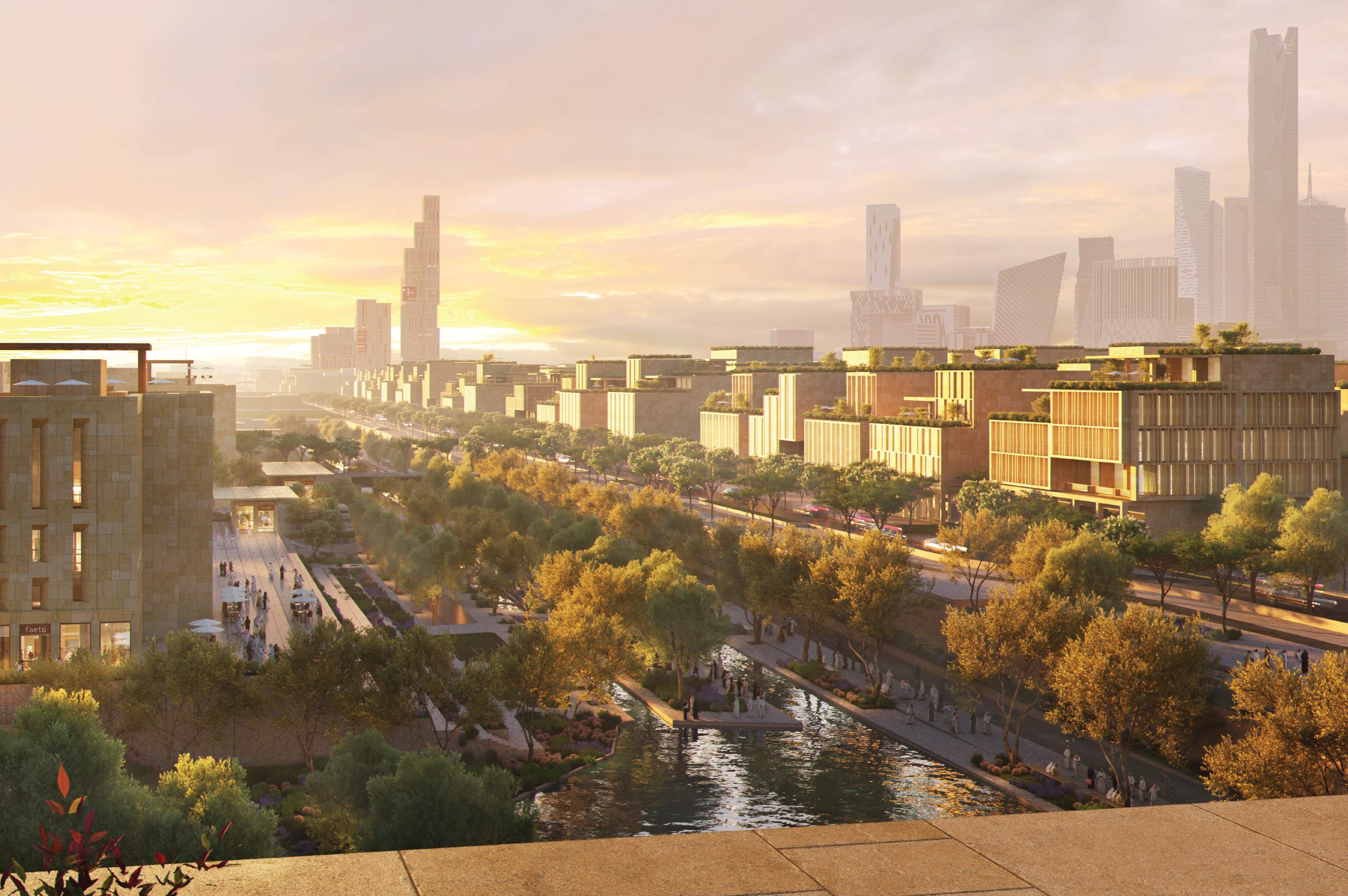 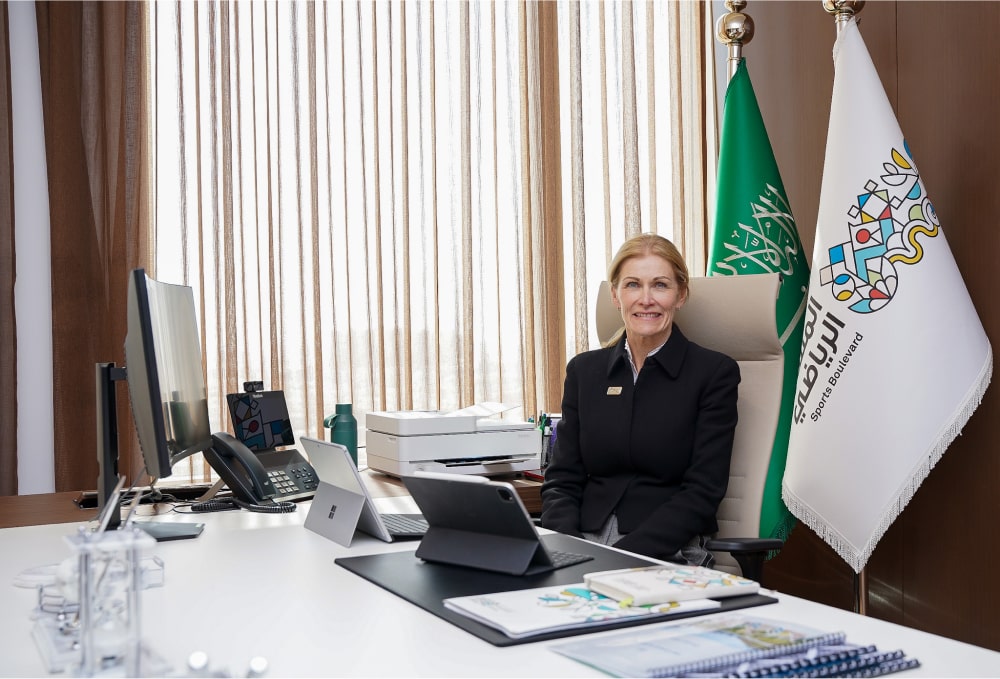 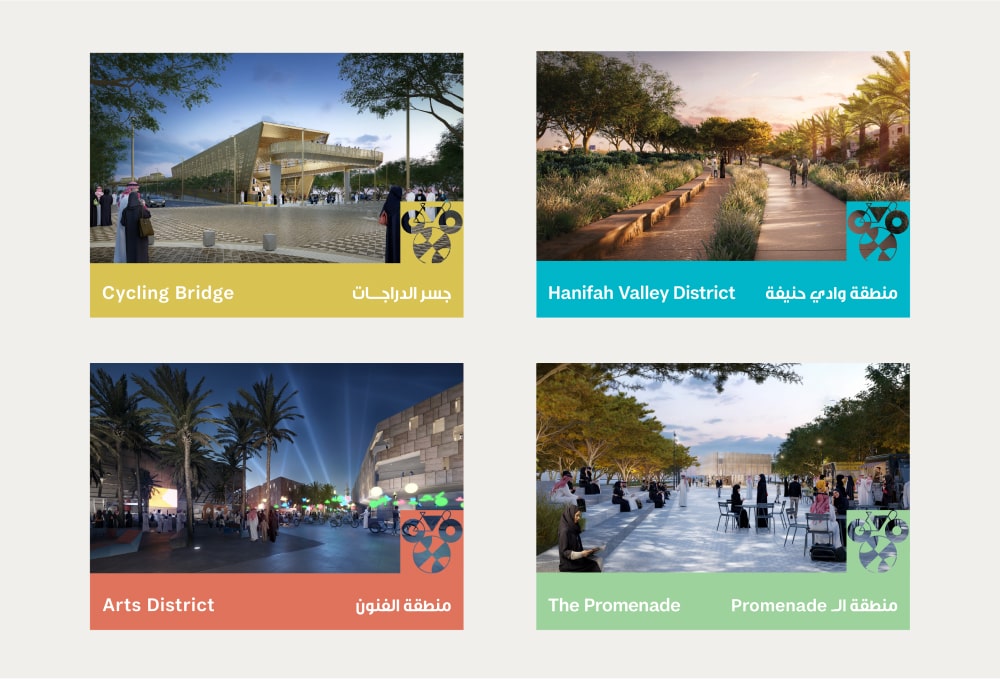 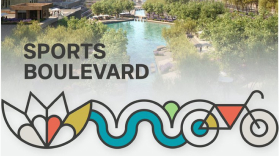 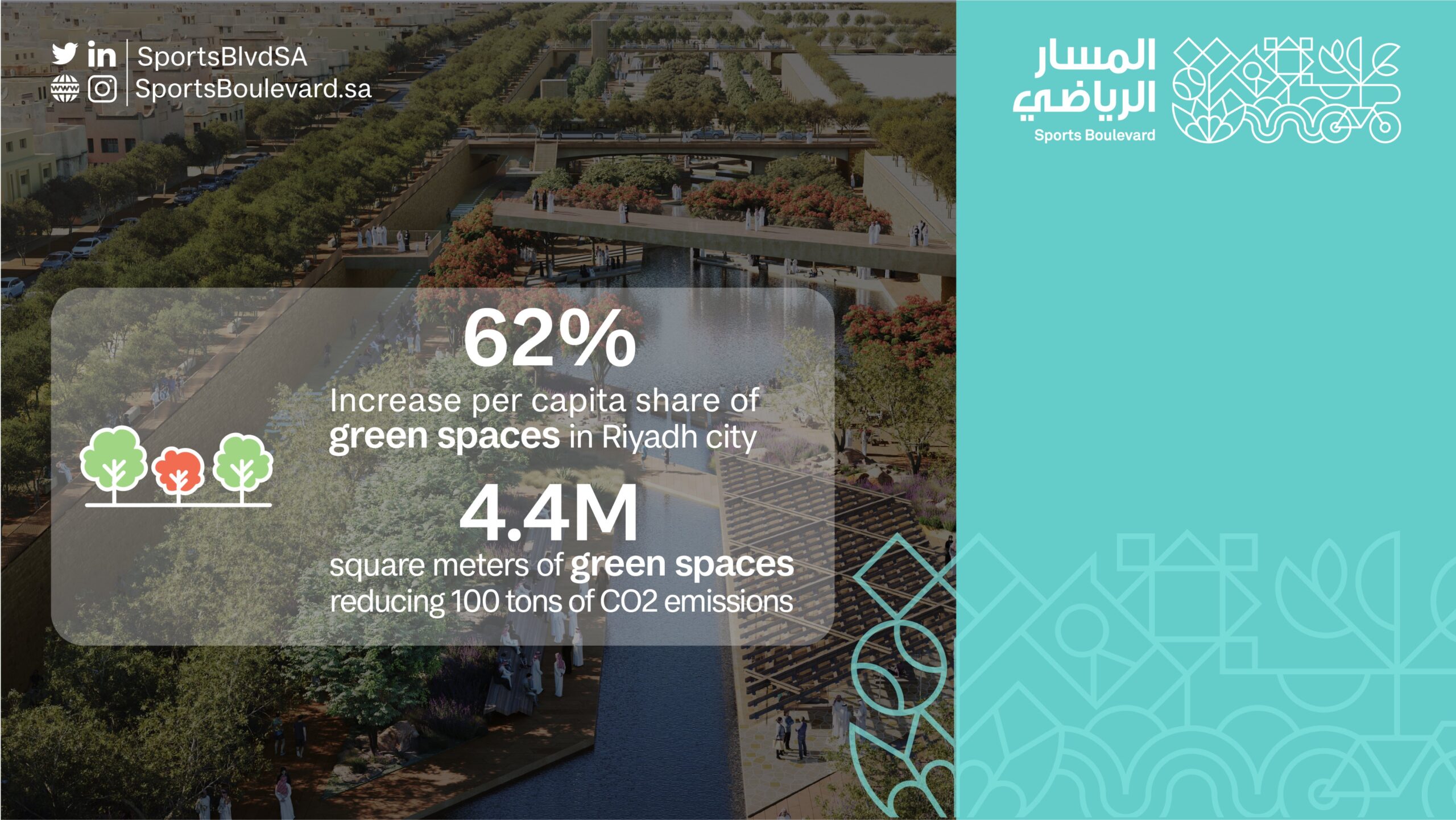 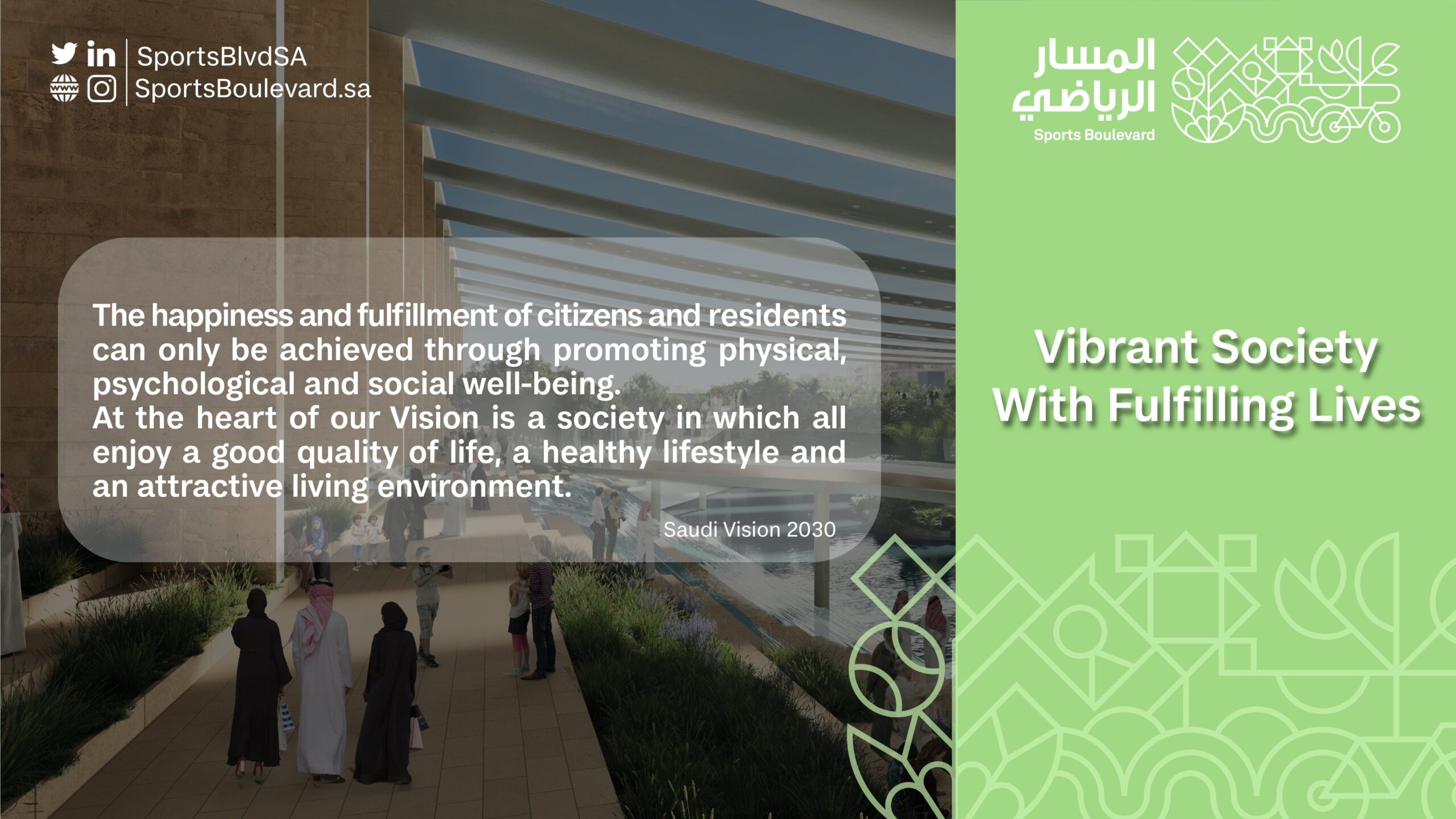 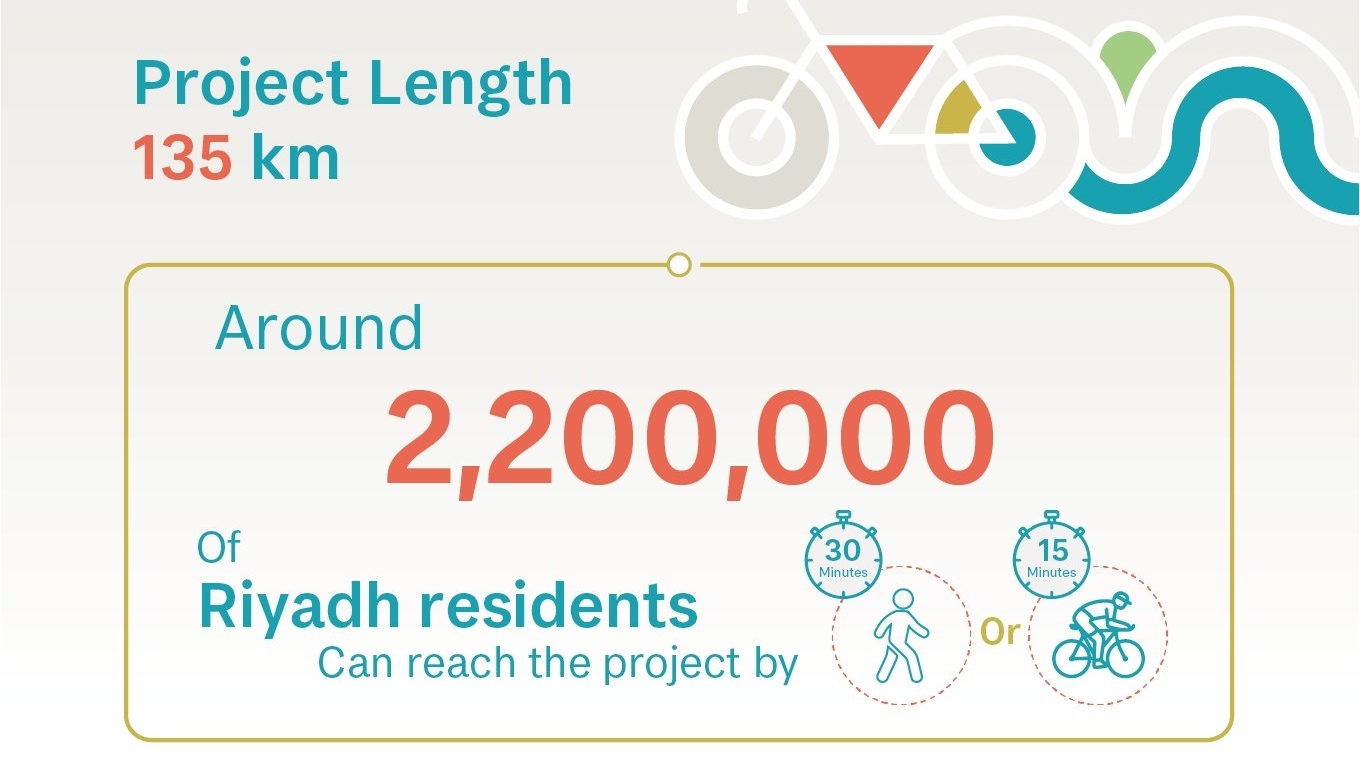